On August 14, 2020, the Supreme Court of India held Activist-Lawyer Prashant  Bhushan liable for contempt of court and Attorney General K.K. Venugopal advised Prashant Bhushan to seek apology from the court. Earlier Mr. Bhushan. made the tweet on Chief Justice Bobde, after he posted a picture on a bike which belonged to a BJP […] 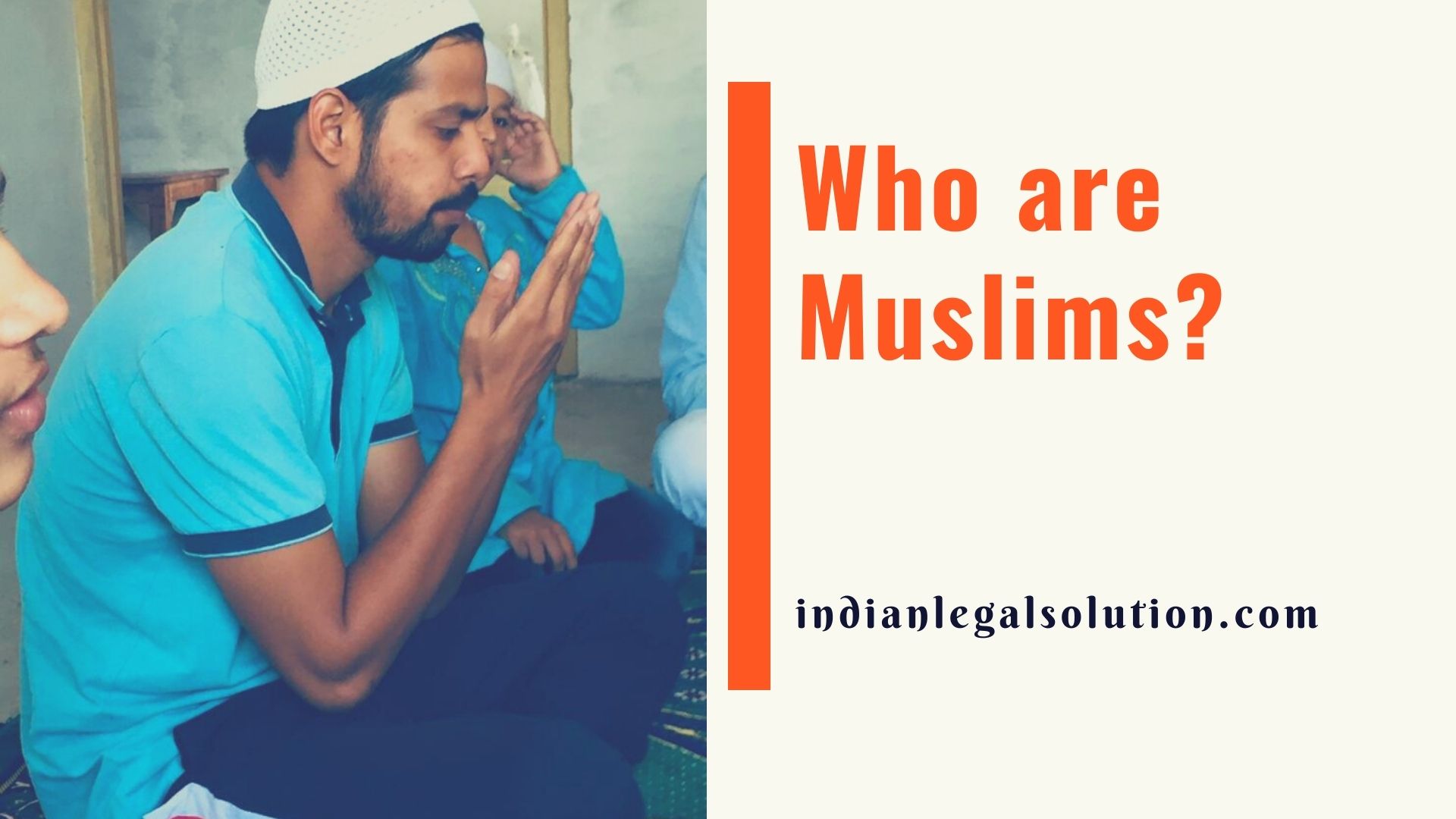